LEARN HOW CAPPSURE CAN GROW YOUR BUSINESS

With June upon us, we have a couple of new releases coming out that include a few fixes as well as a some new functionality that we hope you can take advantage of. This week’s release included the following: 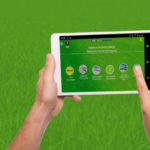 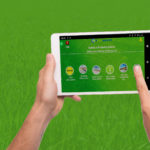 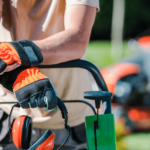 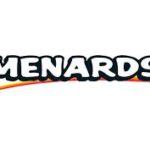 Covid 19 has created a new normal for most businesses going forward.But business interruption events like this, present opportunities hidden in the challenges. To
Read More

Running a profitable landscape company isn’t always about just getting the job done. That is rather the easiest part of the trade. Most business
Read More

Cappsure it! all rights reserved.